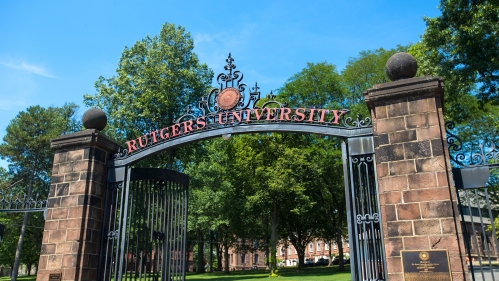 Rutgers is proud to award honorary degrees to individuals whose exceptional accomplishments have advanced our society and exemplify the values of our university.

Rutgers is proud to award honorary degrees to individuals whose exceptional accomplishments have advanced our society and exemplify the values of our university.

Rutgers is proud to bestow upon Natasha Trethewey an honorary doctor of letters degree. Trethewey is an award-winning author and former U.S. Poet Laureate. She has focused her career on examining the intersections and contentions between public and personal history, national memorialization and forgetting, and the fraught legacy of race in America. Her important work has earned her a Pulitzer Prize and a spot on the New York Times best-sellers list, among other notable achievements. 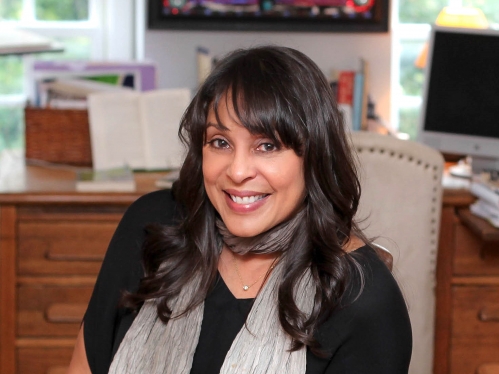 Rutgers is proud to bestow upon Laurie Garrett an honorary doctor of science degree. Garrett is an award-winning science writer and author. She is the only writer to have been awarded all “Three P’s” of journalism: The Peabody, Polk (twice), and Pulitzer. With decades of experience as a science writer, Garrett speaks with extensive knowledge of emerging diseases and epidemics and their impact on governments and societies. 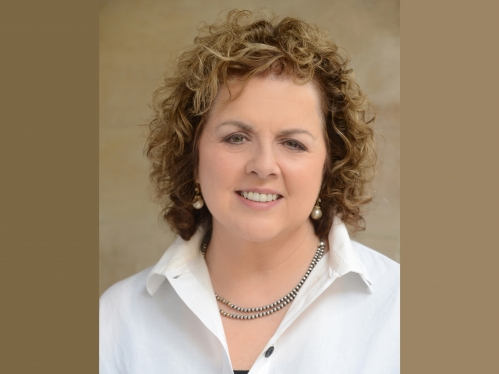 Rutgers is proud to bestow upon Rush D. Holt an honorary doctor of laws degree. Holt is a former member of the U.S. House of Representatives where he represented New Jersey's 12th congressional district for eight terms. After 16 years, Holt decided not to seek re-election in 2014. He spent a brief period as a director’s visiting scholar at the Institute for Advanced Study in Princeton and then assumed the position of CEO of the American Association for the Advancement of Science, in which he served until he retired in September 2019. 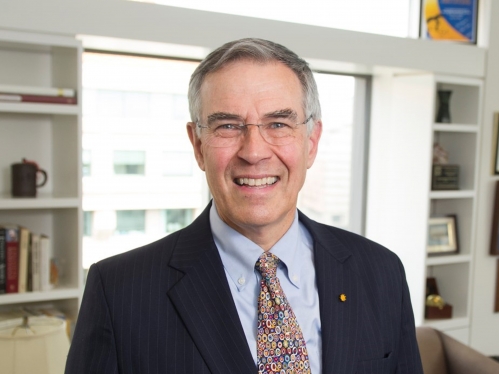 Rutgers is proud to bestow upon G. Willow Wilson an honorary doctor of letters degree. Wilson is an American comics writer, prose author, essayist, and journalist.  A New Jersey native, Wilson is the co-creator of the Marvel character Kamala Khan, a teenager in Jersey City, New Jersey, who took on the mantle Ms. Marvel after the previous Ms. Marvel, Carol Danvers, became Captain Marvel. 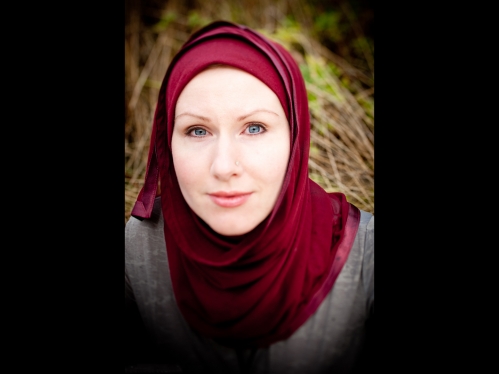 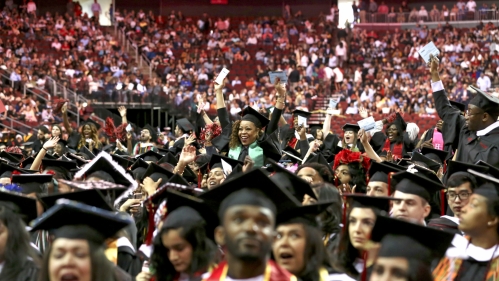 Additional Ceremonies in Newark and Camden